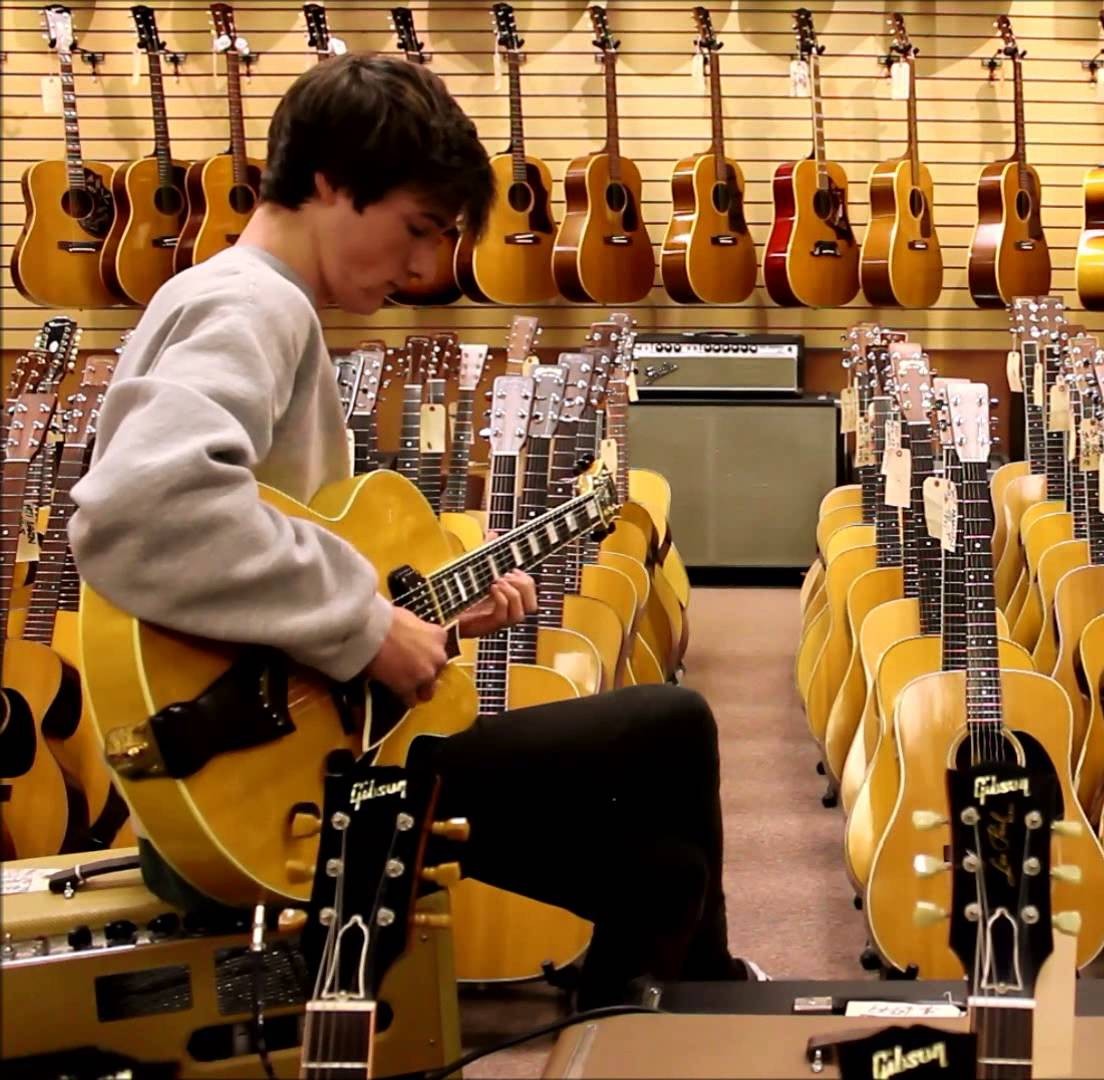 On April 17th, 2016 I performed my Calarts graduation recital. The recital was filled with 6 different groups that I feel represented my wide tastes in music. Over 20 students/faculty members were apart of the show and I am thankful for each of their contributions that all added up to a great recital. Here are a few of the pieces performed:

These are two excerpts from music I performed at the Calarts Guitar Concert in Spring 2015. I play an Anthony Braxton tune with my teacher Woody Aplanalp and a James Tenney tune for six guitars led by Stuart Fox.

This is an animation that I performed the guitar parts on. The animation/story is by Angela Kim with Cooper Babbes as the music director.

In the Spring of 2014, Steven Van Betten and myself had the opportunity to work extensively with S.K. Kakraba who is an amazing gyil player (the gyil is the African version of the xylophone). Steven and I took the traditional gyil songs that SK showed us and transferred them to the guitar. Below is a video of us playing at the 2014 World Music Festival at the California Institute of the Arts.

Here is a video my trio with Cari Stevens and Ben Levinson made for the Calarts Music Source website.

On February 22nd, 2014 I had my Calarts BFA Mid-Residency Recital in the Roy O. Disney Hall. Below are some videos from the recital that featured everything from jazz to punk to funny things to not funny things.

In September of 2012 I decided to learn a solo by the great Larry Carlton. I thought it was worth getting a video of me playing it:

In September of 2013 I had the privilege to play in a Dixieland Jazz Band with some of great’s of American music. It was at a benefit show for the Inspiring Notes group, which is a non-profit organization that brings music education to the youth of the San Fernando Valley. Check out Ethmer Roten, John Fick, Roy Wiegand, Ben Mason, Allen Weiss and I playing some Dixieland right here:

One of the regular gigs I have is playing jazz at Copa Vida in Old Town Pasadena on the weekends. Here is a quick clip of me and Ben Levinson playing the standard “There is No Greater Love” at Copa.

In January of 2013 I walked into Norman’s Rare Guitars in Los Angeles to check out some archtops. While I was there I met Ari Huber and Norm thought it would be cool to get some video of the two of us playing together. It was a good time so watch us play Jimmy Smith’s blues called “The Sermon” here:

“Speechies” is a Youtube web series that I composed the theme music for. Its a pretty fun show so check it out the pilot show and the theme song (starting at :50) below.

In June of 2013 I made a couple music videos for the hardcore-punk band Im in called Man & The Smells. Take a look at my ability to make random footage of my dog and us playing live for preschoolers look colorful: